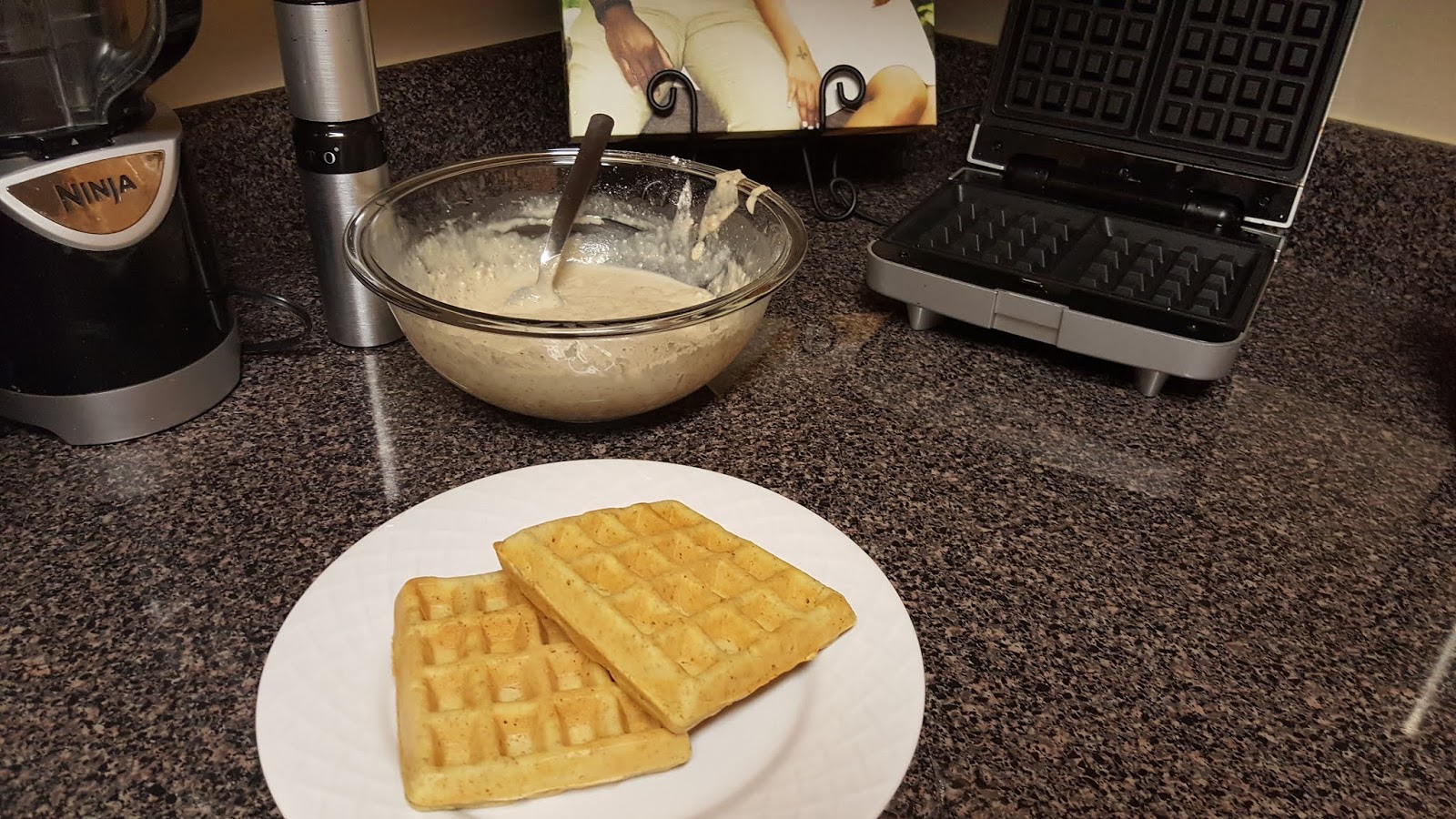 I’ve recently began my adventures of sourdough. If you missed my Beginners Guide to Sourdough be sure to read that post, to find out more about the health benefits of wild yeast. Sourdough is similar to most other natural foods – it’s an acquired taste.

If you’re like me and accustom to the taste of processed food it can be an adjustment eating healthier alternatives. I’m not going to lie and tell you that you won’t be able to taste the sourdough. Because my husband would probably snatch my computer if I did.

It’s a hard taste to describe. My husband describes it as a baking soda – but I disagree. He’s a bit traumatized because while I was pregnant, I made pancakes for us one morning. Instead of using baking powder which the recipe called for I used baking soda. My husband can’t seem to forget the taste it left in his mouth.

Any who, sourdough doesn’t have a sour taste. But it does smell sour for sure. I would describe it as a fermented taste – like a mature sour taster – if you can imagine the difference. If you’re nervous about the taste of wild yeast I’ve got a quick solution for this recipe, so not to worry.

We’ve simply fallen in love with waffles over the last few years so making sourdough waffles was a no brainer. My go to waffles recipe calls for a lot of butter. But I wanted this recipe to be a healthier alternative. The sourdough waffle recipes I found online didn’t use flour and I wasn’t ready to commit to an all sourdough waffle.

So I played around with the usual suspects and this is what I came up with. My waffles were crisp, extra fluffy, golden, and delicious. These waffles cook quickly – honestly I’m not sure why. So be  sure to keep your eyes on your waffles.

Give this recipe a try! Sourdough waffles is a great way to make use of that discarded sourdough. If you’re on the fence about trying these delicious sourdough waffles. Don’t be. You’ll love this recipe and your tummy will thank you for it. I can’t tell you how surprised I was after eating these waffles and not feeling completely stuffed -as I usually do with traditional waffle recipes. It was a nice change.

The recipe makes about 8 waffles so you’ll likely have leftovers. Which make for a great PB&J – according to my husband they’re deeliccioous. You can also freeze them for later.